We would like to invite you to a lecture by the American artist Jeff Schwartz, who is a visiting professor in the Internationalisation of Doctoral Schools project (NAWA STER II).

Jeff will give an artist talk on Tuesday 6th December at 11.00 am in the audiovisual room (410) of the CSU: "How Did I Get Here / The Journey of My Creative Practice".
The lecture is open to all staff and students. You are cordially invited!

In addition, there will be a workshop for PhD students of the Doctoral School on Thursday 8th December, which Jeff will conduct together with the Belgian curator and critic Kurt Vanbellegh.

Jeff received his BFA from The School of the Art Institute of Chicago and his MFA in painting and drawing from American University in Washington, D.C. He has also studied at Chautauqua School of Art, The Vermont Studio School, and the Lorenzo di Medici School of Fine Arts in Florence, Italy. His work has been exhibited nationally and has won numerous awards. Jeff began teaching at Ringling in 1998 and became the Head of the Illustration Department in 2012 and was appointed the Dean of Undergraduate Studies in January, 2016. He recently served as the Co-Interim Vice President for Academic Affairs.

Before coming to Ringling, he taught painting at Dartmouth College in New Hampshire. He was an original member of sARTq, a grass-roots artists collective that hosted community-based outreach events from 2009 to 2012. Jeff is the proud owner of an excessive number of eclectic bikes and Italian coffee machines. In his free time, he bikes, cooks for friends, and enjoys a good cup of coffee. 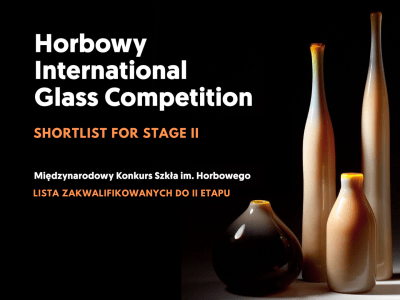 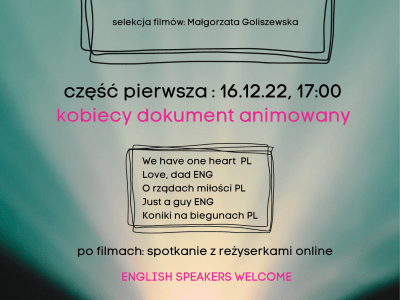 Documentaries in the kitchen

Join us for a series of meetings with a selection of hand-picked documentary films, divided into thematic blocks.

Read more about Documentaries in the kitchen 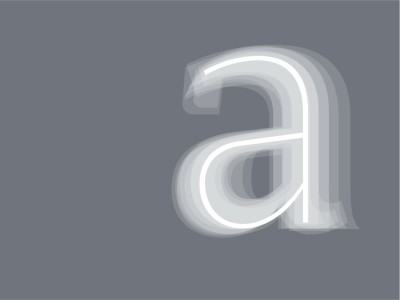 Design of a Typeface for Typesetting of Scientific Texts. 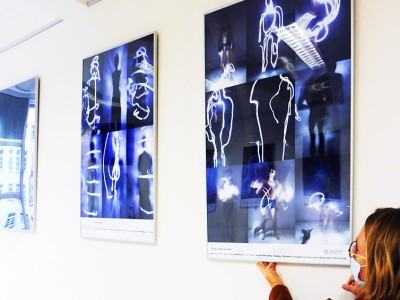 We would like to invite you to a photographic exhibition created by students and graduates of the Faculty of Painting and the Faculty of Sculpture and Art Mediation.