The School of Fine Arts in Wrocław exists as an academic center for over two hundred years. Because of the stormy nature of European history, the history of the Shool itself can be divided info many different periods. However, the most clear are the two periods:from its beginning at the end of 18 th century to the break of World War II, and from the end of the war to the present day. But even that division (into German and Polish school) is not very clear, because close connections between this school and Polish artists and culture existed from the very beginning. After the war that factor had a strong influence on both the program and the directions of education in the new Academy rebuilt here.

The first Rector of the school established by the Prussian king Friedrich Wilhelm II in 1791, was Carl O.Bach. He was appointed by Polish prince, general Ogiński. All succeeding Rectors and great professors contributed to the school's European standing and tradition. Among them were: Hans Poelzig, August Eddell, sculptor Teodor van Gosen, architect Max Berg, Fryderyk Pautsh (later also a professor of Academy of Fine Arts in Cracow), Otto Mieller (from "Die Brücke" group), Oscar Moll (a student of Matisse) and finally the Academmy's own graduate, outstanding Polish artist-Jan Cybis. The time of Nazism and the World War II became a tragic break in the school's existence (Oscar Moll was the last Rector back then).

In 1945, almost immediately after the end of the war, the rebulding of the Academy begun. Eugeniusz Geppert, a great painter and teacher from Cracow become the first Polish Rector. The following artists (together with many others) were among the forerunners of the school: Stanisław Dawski (graphic artist), Leon Dołżycki and Emil Krcha (painters), Julia Kotarbińska (ceramic artist),Borys Michałowski (sculptor),and Władysław Wincze (interior designer).

Teaching directions and courses which started at that time corresponded to the needs of the Lower Silesia. Thus the emphasis was put on ceramic and artistic glass. The graphics, painting and sculpture departments were open a little later, based on the experiences of Cracow, Warsaw and Lvov Academies. Finally, close to the tradition of "Bauhaus" and "Ład", the departments of interior design and design of industrial forms were created.

The same departments form the present structure of the Academy. The right choice of the directions of education, together with great number of artistic and didactic achievements gathered through the years, have built the Academy's position as an art center not only in Poland but also in European community. Every year more and more students and faculty members take part in international exchange, and the number of artistic awards brought by them from abroad grows constantly.

In 2001 the renovated wing of the Academy at. Modrzewski, and in 2012 a new building called the Centre for Applied Arts and Innovation Centre, which serves as a teaching workshop, were opened. The building is equipped with the latest technology and workshop equipment in 9 laboratories and 42 classrooms. 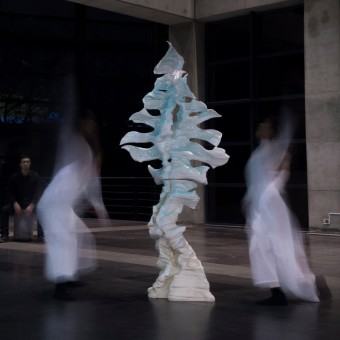 Read more about About the Academy 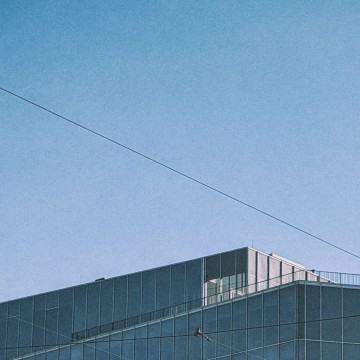 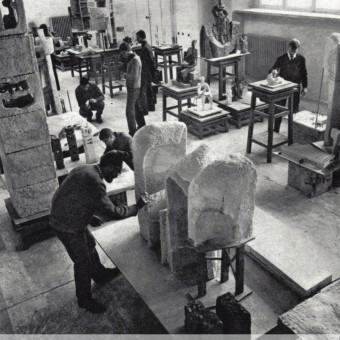