Documentaries in the kitchen

Documentaries in the kitchen is a series of meetings with a selection of hand-picked documentary films, divided into thematic blocks.

Each screening is accompanied by a meeting: with the filmmakers, protagonists or experts on the topic. Documentaries in the kitchen is a meeting open to all students and employees of the Academy of Fine Arts. First meeting: Women's animated documentaries. We will watch five short films, almost all directed by women:

Documentary filmmakers choose animation usually when they need a different way of telling a story, because the materials at their disposal prove insufficient or they want the protgonists to remain anonymous.
In the selection above, three films are based on letters: sent to a serial killer from loyal female fans, to a daughter from her father in prison, and written by an exotic lover.
The other two films describe the inner world of mentally disabled people through animation.
After the screening of each film, we will connect online with the filmmaker to ask questions that may be born during the screening. 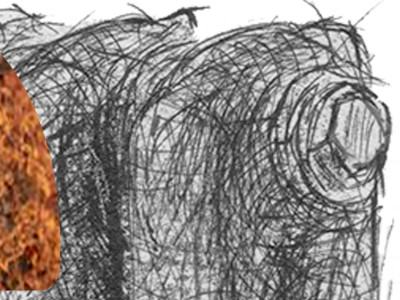 You are invited to the opening, which will take place on 2 February 2023 at 5pm in the Neon and CSU Hall galleries. 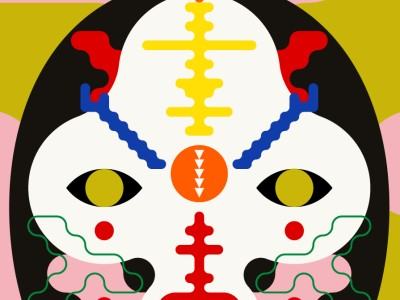 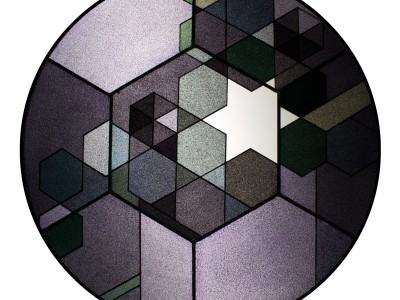